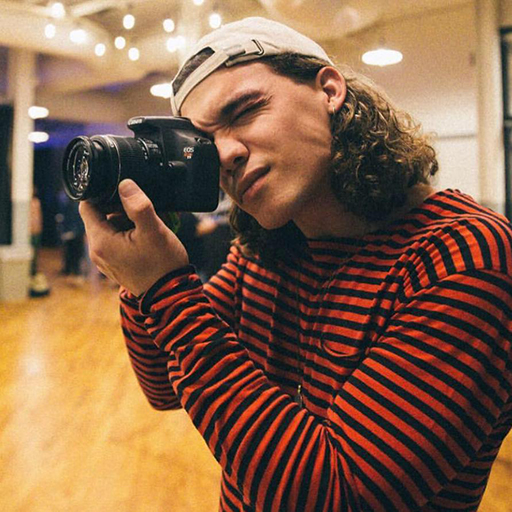 Ricky specializes in identifying the areas of opportunity in a new or existing business, while implementing growth strategies that help people scale their revenue exponentially.

Having traveled to over 10 countries, this savvy digital giant now resides in San Diego, but is from Hawaii.

Being born and raised in Tulsa, Oklahoma he enjoyed work at an early age. His parents tell stories about his first venture when Ricky was 5 years old, selling a set of dentures to the tooth fairy. Fast forward to when Ricky left Hawaii in 2012, he quickly dove head first into sales, eventually moving on to become a sales manager for LifeTime Fitness. His main role was facilitating the growth of customer acquisition & retention amongst 3 different regions for LifeTime. Over the course of the 4 years he was there, he would help improve the performance of numerous locations by writing sales scripts, piecing together email blasts & automations, and coaching their sales people through best practices. Ricky believes sales is the lifeline of any business, and enjoys plunging into the sales process to see where any reform can be made.

Ricky had many side hustles growing up, but his first official business started in 2017 after leaving LifeTime. Ricky launched an online drop-shipping store with numbers boasting over $11k being made online in a single day. After navigating the online marketplace and gaining experience, he and his friend Ryan Davis launched a chemical research company, EndoGenix.io, and is still scaling today, with products being sold online & in stores along the west coast.

Ricky now owns two companies. Alongside his own ventures, Ricky works as a consultant and strategy developer for a digital marketing agency (BattleBridge.com) based out of LA. Their team of account managers oversee more than $8 million in ad spend per month. They have been able to get clients featured on shows like “The Ellen Show” and “Good Morning America” and many more! His strategy involves funnel creation, conversion optimization and identifying ways to increase average order value (AOV) and the life time value of a customer (LTV) and helping implement proven systems for sustainable growth.

Ricky is most excited about his latest venture “NeuroCharge”. He aims to help individuals with brain optimization, through the use of science based ingredients.