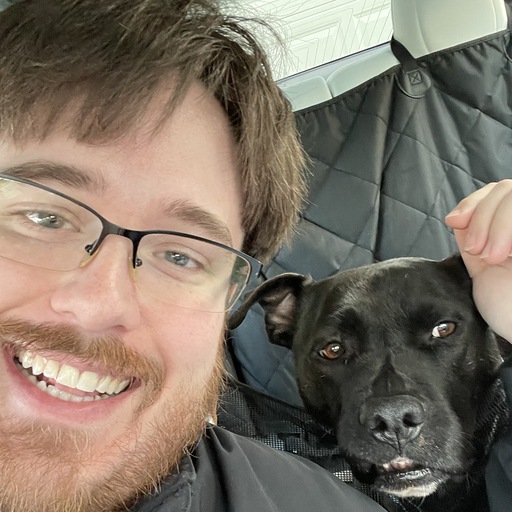 Spencer was born and raised in Texas and fell in love with Fort Worth, Texas.  He met his wife Allie while in school, and they got married in 2015. They have two cats, Bella and Cinder, as well as a Pit/Lab mix named Tuck. He went to Texas Christian University (TCU) and Majored in Computer Science with a Minor in Math. He has been obsessed with technology since he was a kid. If it plugs into a wall, or has a battery, he's probably fascinated by it. Keeping with the developer stereotype, he's also a huge video game nerd and tries to play DnD as much as he can. His new project has been working on an "info hub" to put in my kitchen. Basically, a screen that has his and his wife's daily schedules, weather, news, etc.