Clevyr is an AMAZING software development shop based out of Oklahoma City. When their CEO, Matthew Williamson, needed to ramp up his team of Ruby on Rails developers quickly he reached out to AeroVision.io for help! AeroVision.io keeps a roster of software developers on deck to help clients that may need that added support to their internal team. This is what we call "staff augmentation" in order to make OUR TEAM, YOUR TEAM!

First we had to better understand Clevyr's needs. Turns out, they were working on a VERY large project for an unnamed client of theirs and needed to ramp up as many Ruby on Rails developers as possible. Their goal was to find as many mid to senior level front end and back end developers for this project as possible. We had about 5 Ruby on Rails Developers in our roster that had enough experience to help.

Since these were members of our existing team we were able to put them on this project with Clevyr and Clevyr's client directly. Our guys were logging tasks in the client's Jira for weekly sprints on the project while also logging their hours in Harvest so that Clevyr could keep track of billable time to bill their client.

Overall we had a huge positive impact with Clevyr. They were able to fill a need for their Client without having to worry about sourcing local developers. It can take time to vet people out, review their resume, conduct interviews, and ultimately take a risk at hiring them. We have already done all of that heavy lifting and became able to provide value quick.

All of our developers are screened through video calls as we ramp up new developers every week. Beyond the video calls we do an extensive amount of networking and research to make sure that the developers are highly experienced not only in code, but in communication and working remote as well. Our developers were able to hop on this project and provide value quickly because they are accustomed to the remote teamwork mentality.

This is how we provide staff augmentation to numerous clients and we have been very fortunate to find such amazing developers along the way! 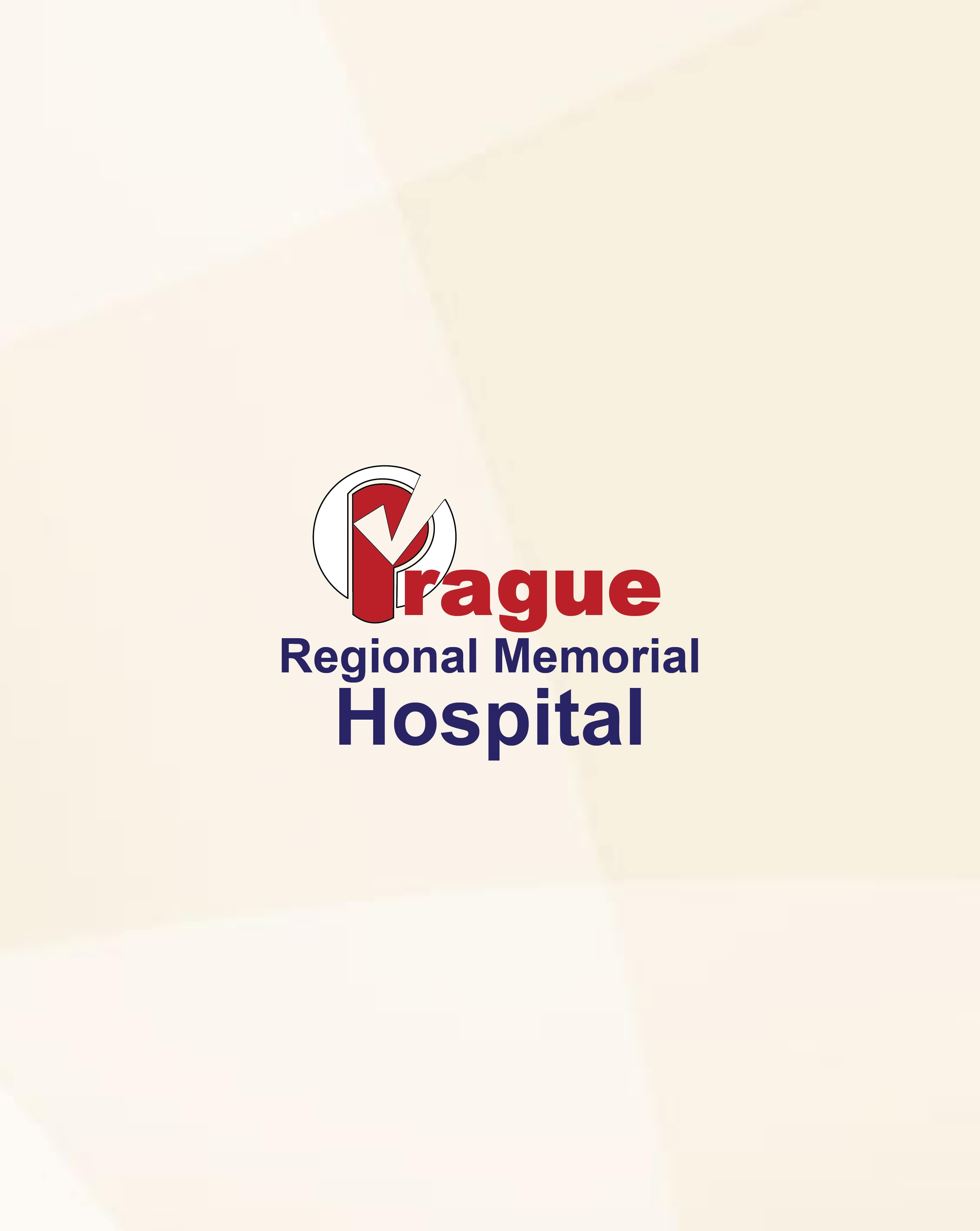 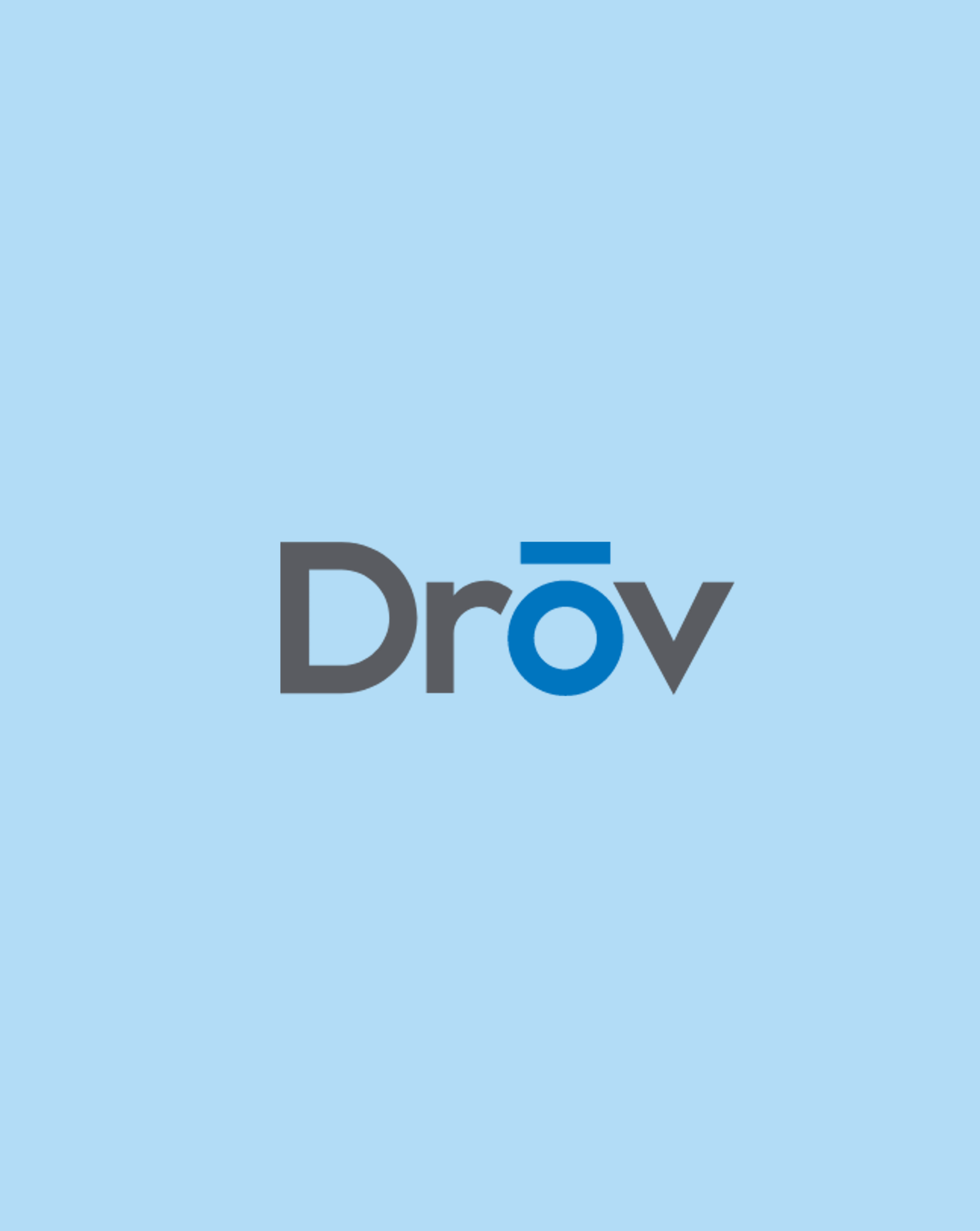 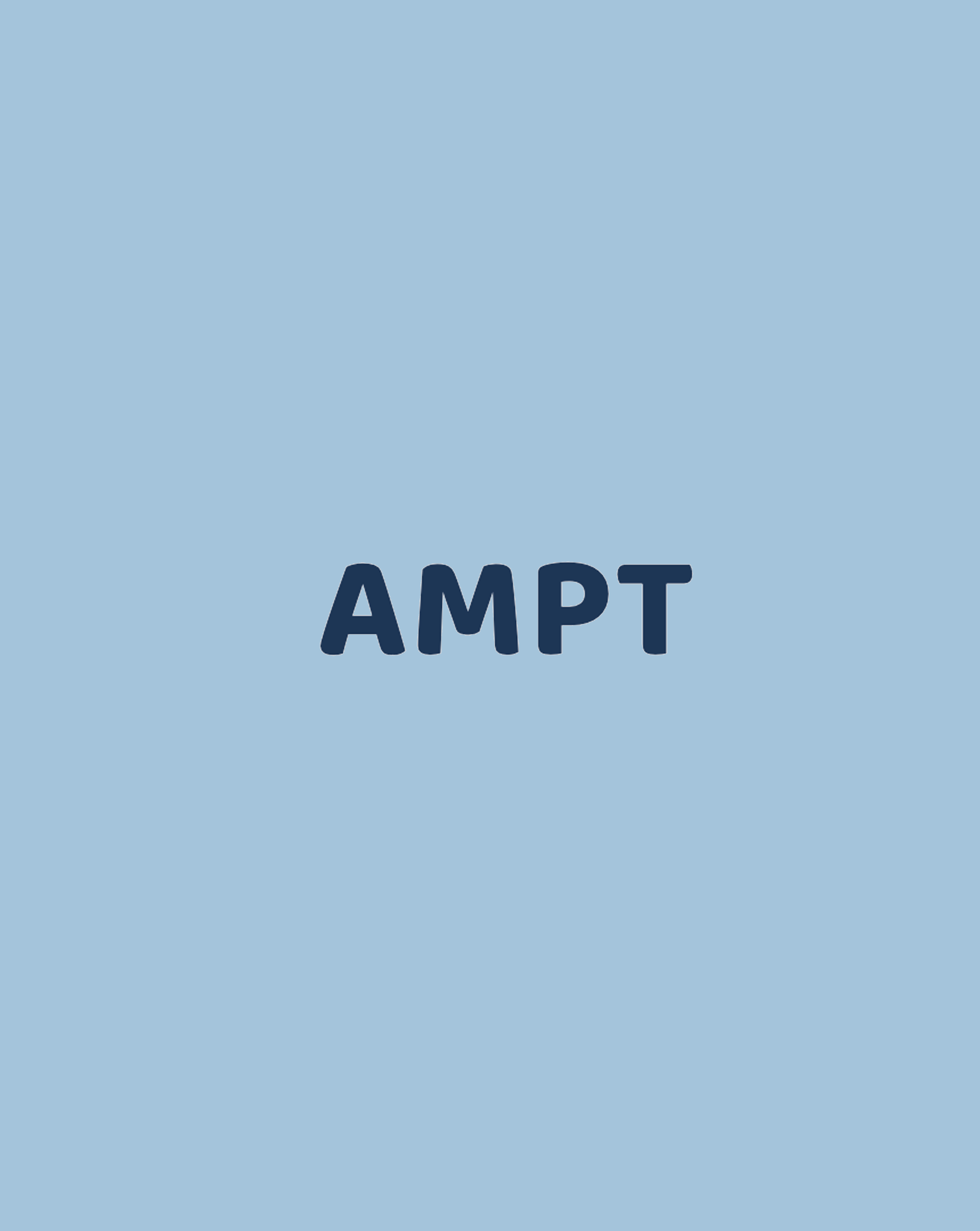